One of the worst things about the PC compared to other platforms is its aesthetics, since all PCs look the same outside of a few external cosmetic changes. However, certain factors, forms or types of design are not seen in computers, unless we are talking about specific system designs. Well, all this has a simple explanation. Why is the shape of motherboards always the same?

In the PC world, beauty has not always been what has stood out, despite the fact that with the advent of 3D printing we see very impressive fan-made designs, the reality is that the products we can buy can often be seen as generic . This is because he has always emphasized technique over aesthetics.

The shape of motherboards hasn’t changed in years, why?

Because when assembling a PC we are going to use components from different brands, the distribution of the elements, as well as their dimensions and connectivity they must follow a series of standards or norms in common. Apart from the fact that the motherboards have to fit perfectly in the different boxes and PC towers and an uneven distribution would cause serious problems when assembling them. As a result, creative flexibility is much lower, but you end up sacrificing aesthetics for lower costs and speed of deployment to the market.

It must be taken into account that most PC component manufacturers are from Taiwan, which means that the entire manufacturing and logistics network is located in that country. Well, these manufacturers are part of the force that makes the standards together with Intel and AMD and this is done due to the fact that many of them have parts suppliers in common in the same area. And they do everything in an agreed and organized way. For the end user, this is not bad because it allows us to have several versions of a product and we can choose the one we like best.

beauty has a price

It is in laptops where manufacturers have greater freedom when it comes to making unique designs, since it will be the assembler himself who will assemble the components on a board where he can choose how to distribute them on the board and even optimize its consumption and its expandability. However, in desktop computers, the fact of not following the norm for the shape of motherboards has quite high costs.

A change in the design of a motherboard no matter how small It results in a change in the computer case and thus having the ability to manufacture it. Many of the aesthetic ideas that are designed to attract attention and that come from certain manufacturers end up in a tremendous price hike. In a conventional PC, the fact that many manufacturers share the same parts greatly reduces costs, if you add to this a high demand for them, because the impact on the price is what it is.

And it is that having a unique design for the shape of a motherboard means having factories and operators to assemble the parts, that is additional money that will go to the end user. They look great in the marketing photos and possibly you have fallen in love with that beautiful computer, without a generic motherboard, but with a high price. 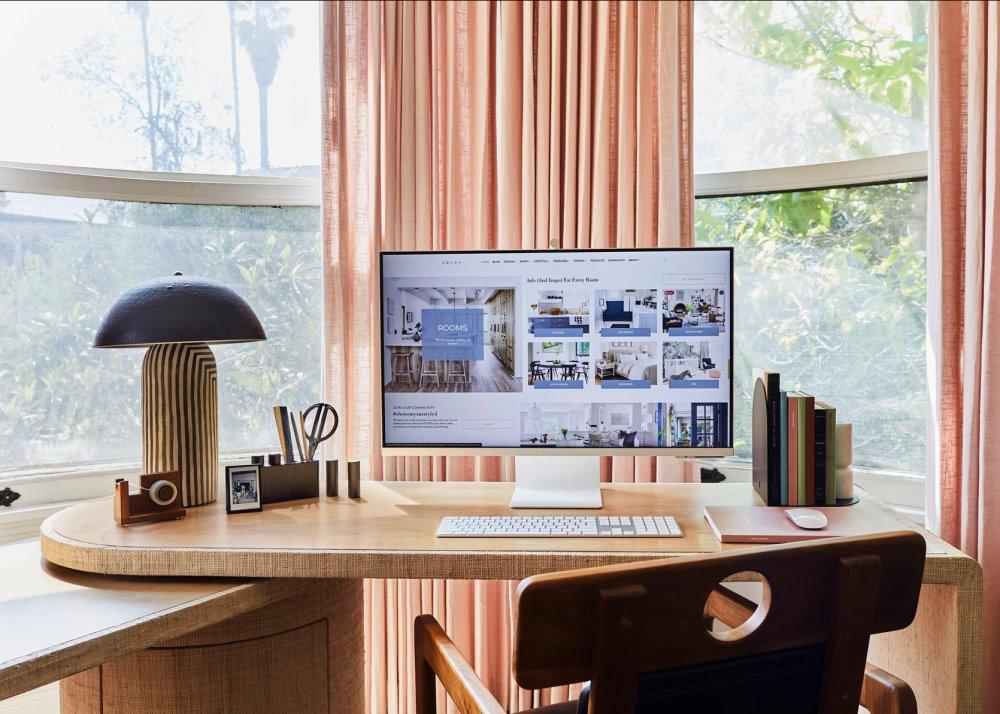 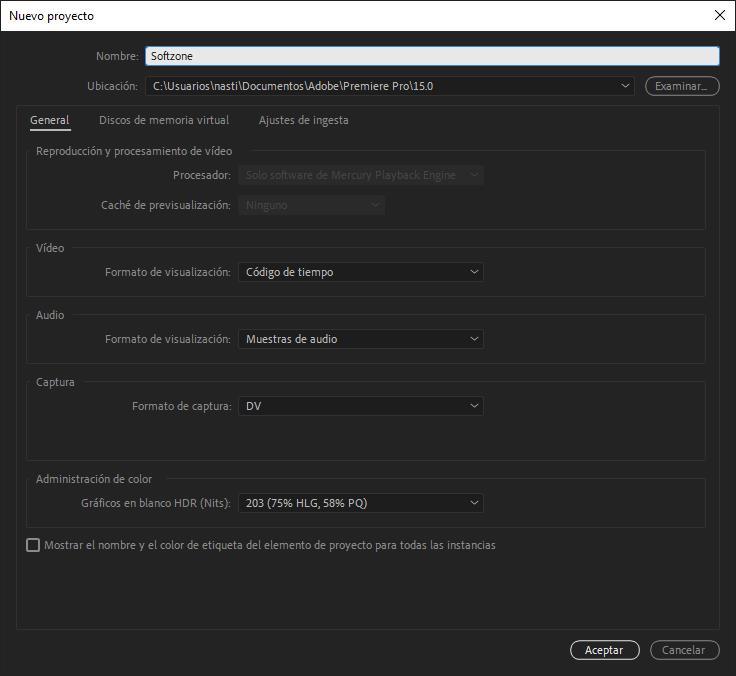 easily turn any video upside down 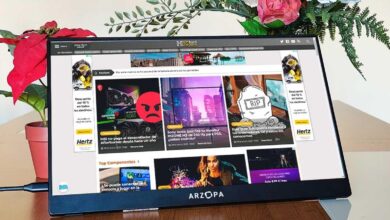 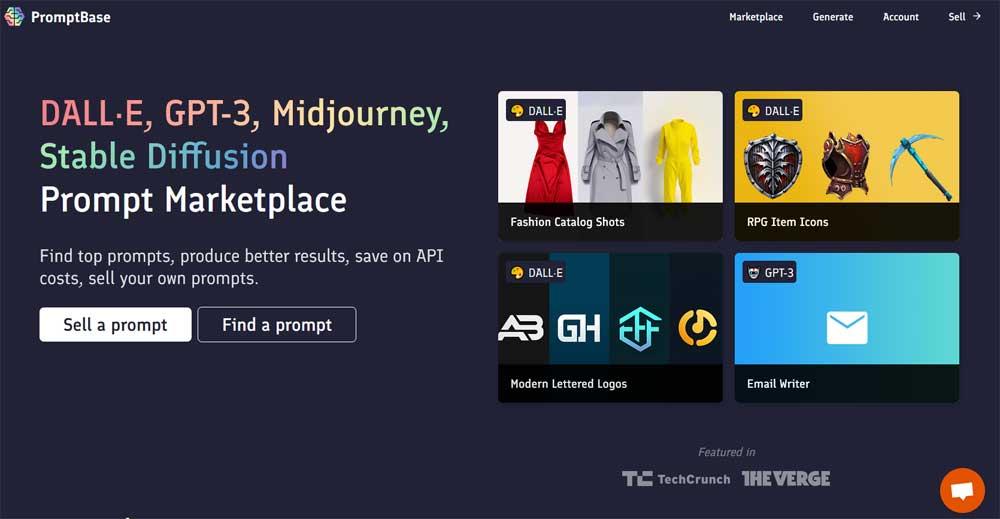 Prompt Engineering, the new trendy job with which to earn a lot of money easily