In 2017, two LAPD police officers were fired for playing Pokémon Go instead of going to the scene of a burglary. Video captured in their vehicle shows them trying to grab a Snorlax as they receive a call from their captain.

Do you remember the madness that Pokémon Go caused when it was released? For one summer, the parks were invaded by budding trainers, the application broke download records, and some took the matter much more to heart than others. This is how we were able to witness some rather … sluggish behavior, like this 72-year-old man who used 64 smartphones simultaneously to optimize his chances.

Although most often harmless, these “drifts” have not always been without danger. Indeed, even today, gambling is linked to a large number of road accidents, even though it is normally impossible to play at the wheel. Sometimes some even forget to do their job, which can be very problematic when the job in question is protect the population.

Addicted to Pokémon Go, they forget to do their job

This is precisely what happened to Eric Mitchell and Louis Lozano, two Los Angeles police officers, in 2017. In a video filmed in their service vehicle, the first is seen alerting the second to the sudden presence of a Snorlax. Both then immediately attempt tocatch the pokemon. During this time, they receive a call asking them to go to the scene of a burglary. Too busy, they decide to ignore it for 20 minutes.

On the same subject: Niantic partners with Nintendo to create a Pokémon Go-style Pikmin game

Subsequently, Louis Lozano tried to justify himself by pleading that he did not hear the call from his captain. This defense, already relatively wobbly, is all the more so since the two officers initially denied having played Pokémon Go. Both were dismissed from the police. They can nevertheless console themselves: they have indeed caught their Snorlax. 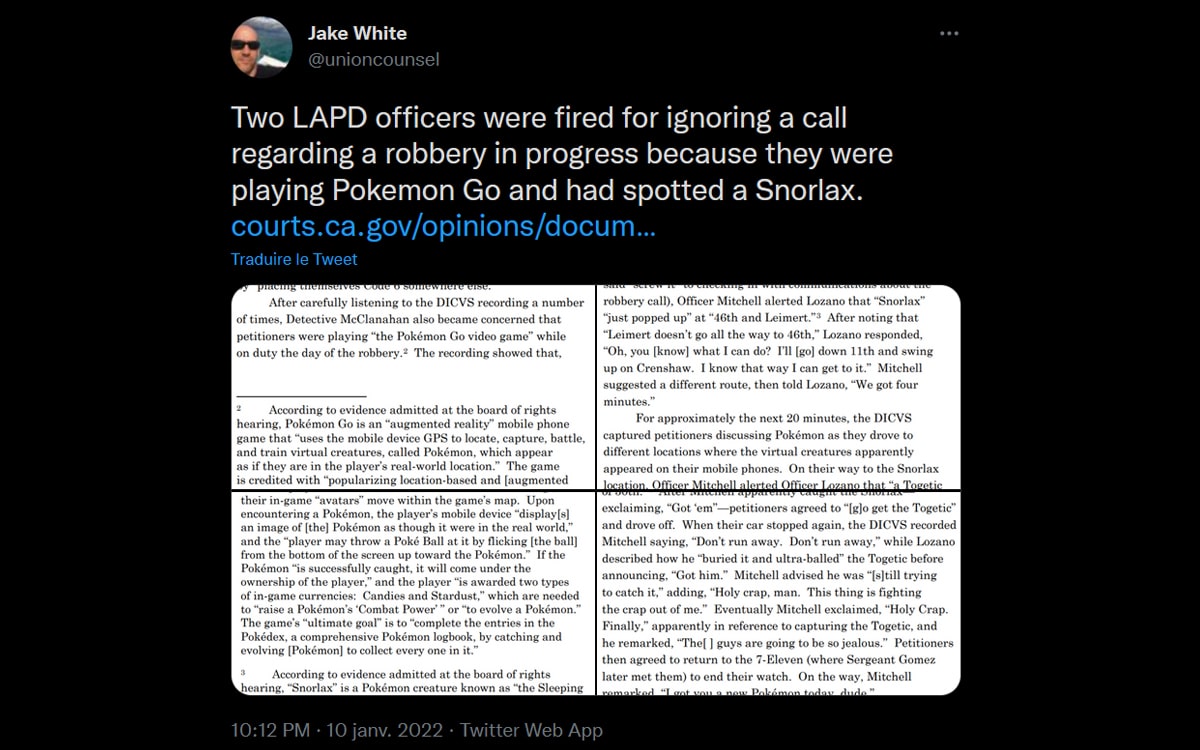 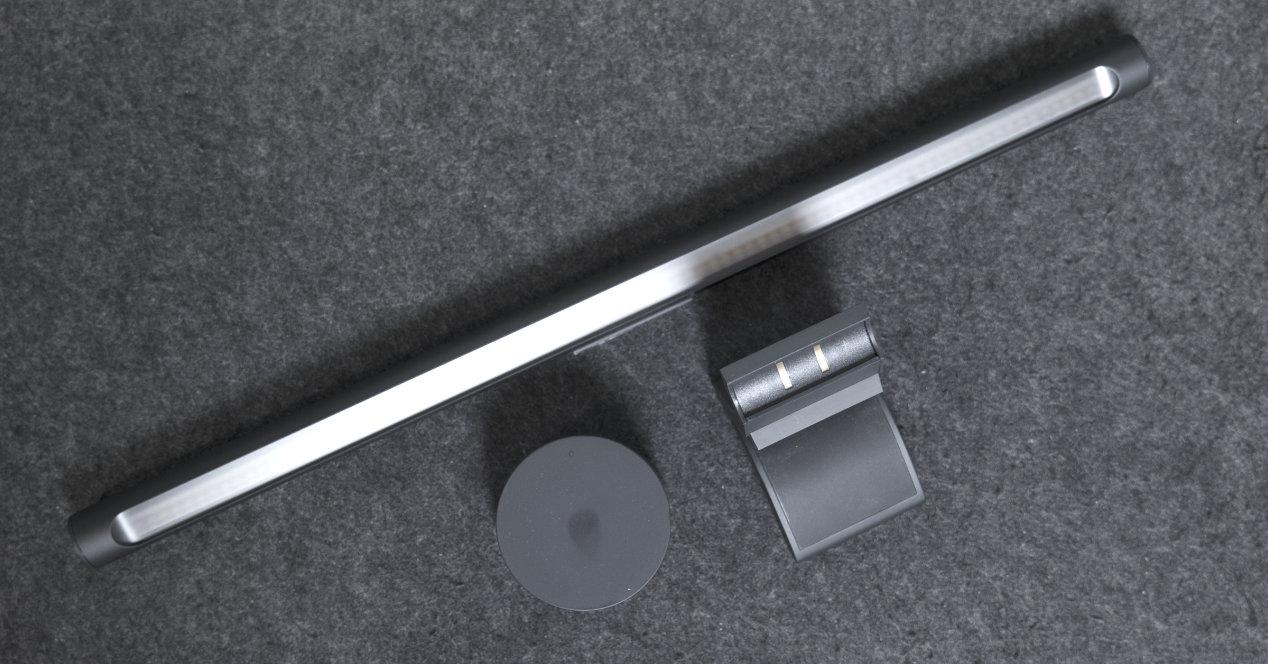 This Xiaomi led light is more than just a monitor lamp 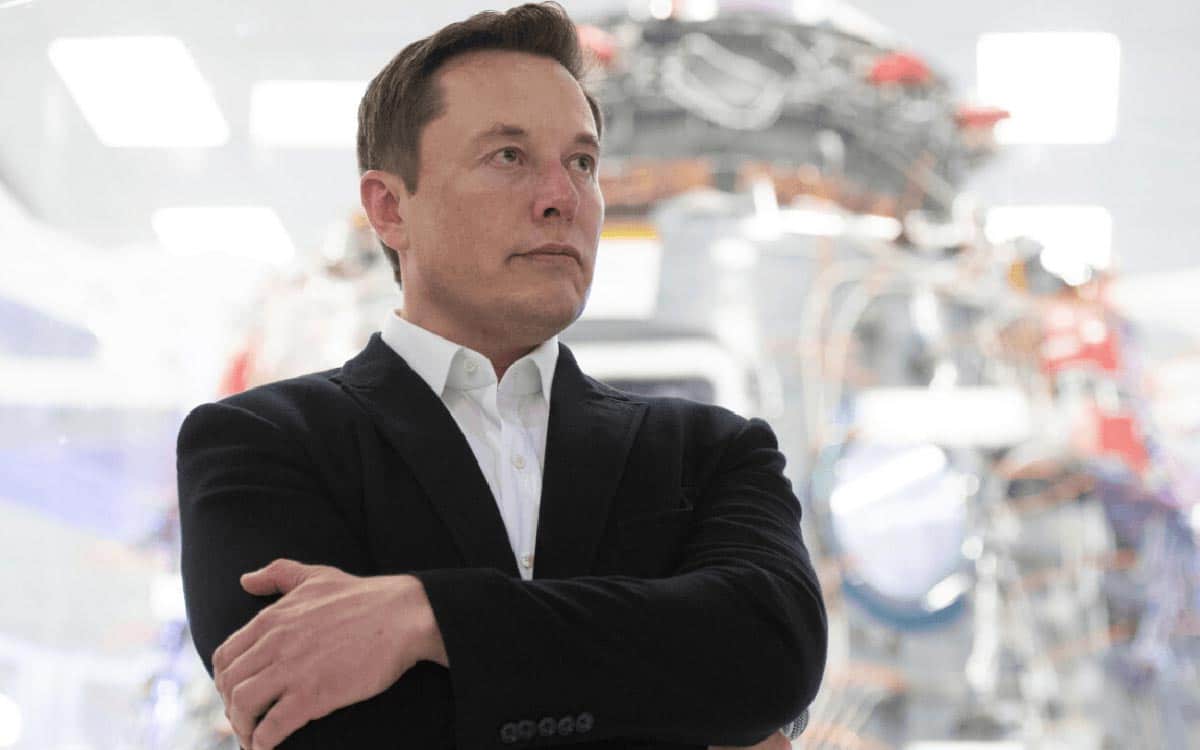 Elon Musk explains why he absolutely wants to buy Twitter 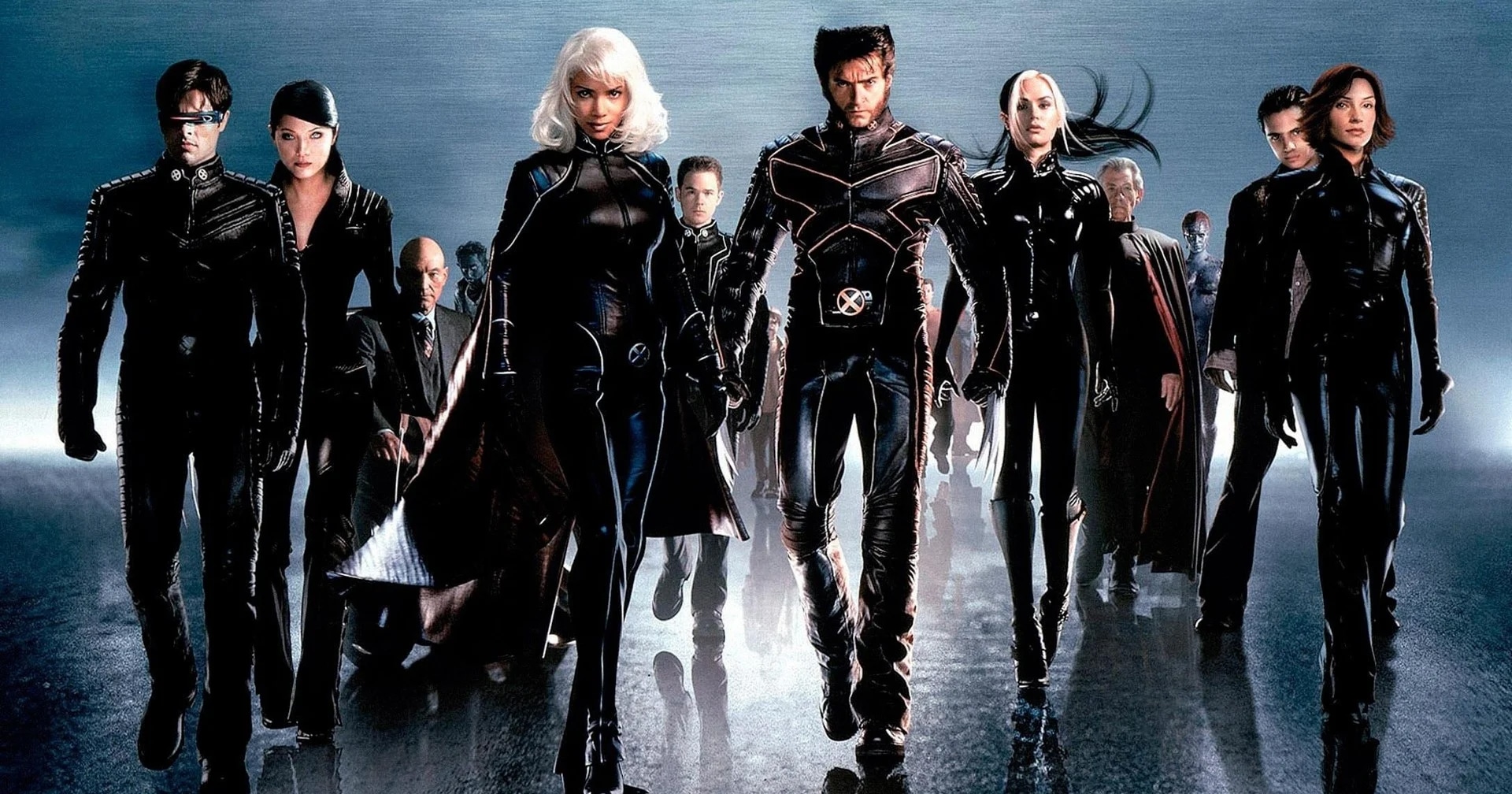 X-Men on Disney +: in what order to watch the saga? 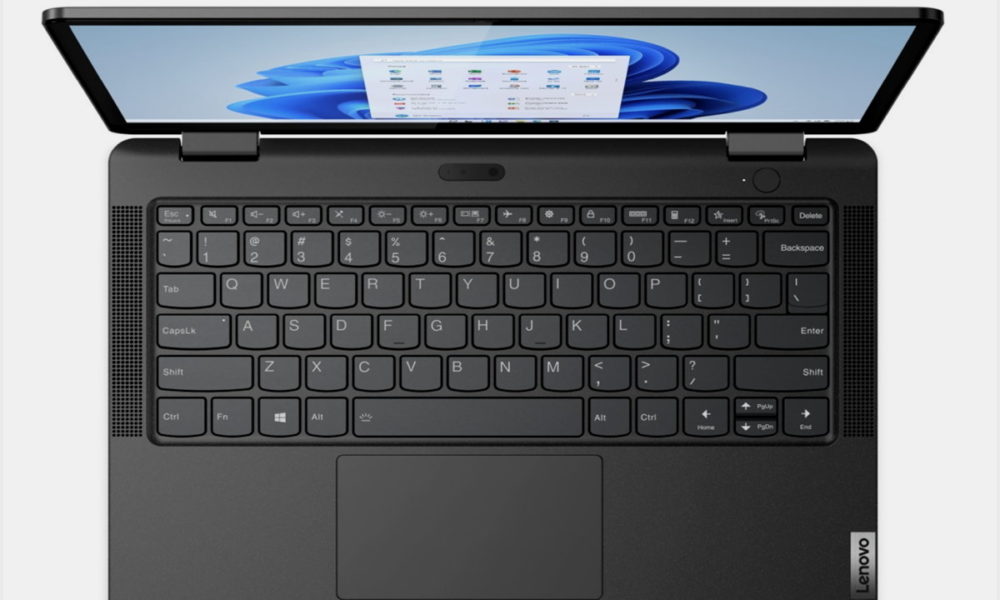 Lenovo 13w Yoga, a convertible with Ryzen and Windows 11 SE