Nine months after the presentation of the new iPhone 14, the rumors about its design are becoming more and more common. In an environment in which Apple does not confirm (or deny) information of this type, it is normal to have doubts about its veracity. Therefore, we analyze what is said about the design of these devices and to what extent they are more or less reliable.

Goodbye to the notch, the most rumored (and expected)

The presentation of the iPhone 13 had not yet taken place and there were already analysts who pointed to the iPhone 14 and the elimination of the notch, the particular capo of Apple smartphones since 2017 and in which the cameras and Face ID are integrated. Already over the months, this has been increasingly discussed to the point that, despite still being rumours, it seems almost an open secret.

The reason for the notch is basically the need to integrate the Face ID sensors somewhere. And while it is true that Apple has not managed to reduce it to the iPhone 13, everything seems to be heading for this year’s phones, at least the ‘Pro’ versions, they will definitely say goodbye to this element that has been present since the already mythical iPhone X.

Three aspects of design for the iPhone 14 Pro

Asian media close to the supply chains and North American specialists with sources close to Apple affirm and reaffirm that this rumor of the removal of the notch is real. Of course, we find two versions. Or maybe just one that, over time, has been updated to be closer to what it really will be.

The first one is that, instead of a notch, this year’s iPhones will have a hole in screen. It can be in the purest Android style (Samsung, Xiaomi, Huawei, etc.) as seen in some renders. On the other hand, more renderings circulate that speak of a perforation pill style. However, the most recent leaks speak of a combination of both having hole + pickup, that is, a hole like the one added by these competing brands for the camera and next to it another pill-shaped hole in which to integrate the TrueDepth sensors that make Face ID possible. 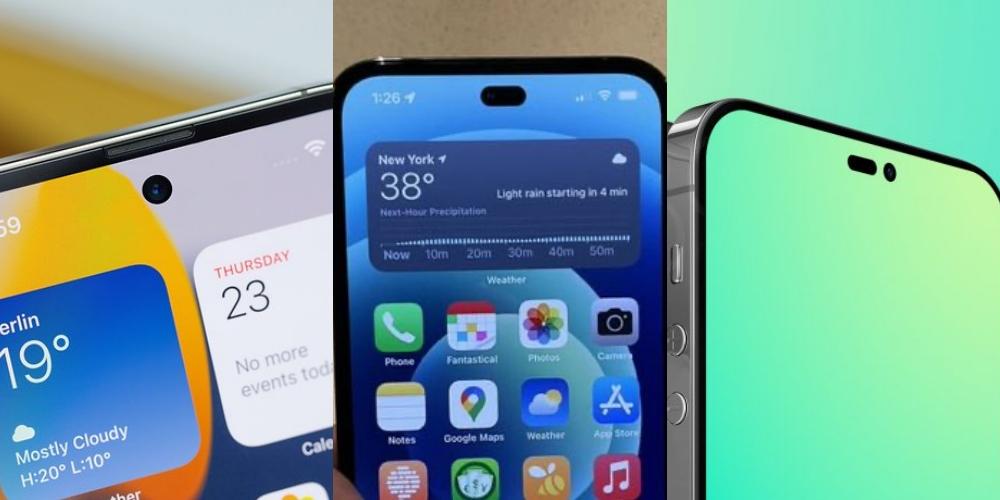 Are these rumors reliable?

As with any information that does not come directly from Apple or one of its spokespersons, we must always have some mistrust. However, many analysts agree with these rumours. In fact, the idea of ​​​​the double perforated element is the one that seems to be closest to a hypothetical reality, since it fits with the idea of ​​continuing to maintain Face ID as they want from Apple and it sounds realistic considering that integrating these sensors under the screen is still a complex task today.

Now, we must also say that the fact that many leakers agree does not guarantee anything. While it is true that we can count the successes more than the failed predictions of some of them, it is enough to go back to a few months ago when everyone pointed to an Apple Watch Series 7 with straight frames. Reality ended up denying that leak that we all took (we took) for true.

Therefore, from La Manzana Mordida we get wet when we say that we see this design idea feasible, but in the same way we want to put it between cottons. It is true that the design of the previous iPhones was known precisely in January and that is when the company definitively closed this process, but we also know that they are on the hunt for the mole that leaks information to the press and it is not ruled out that it could be a trap. 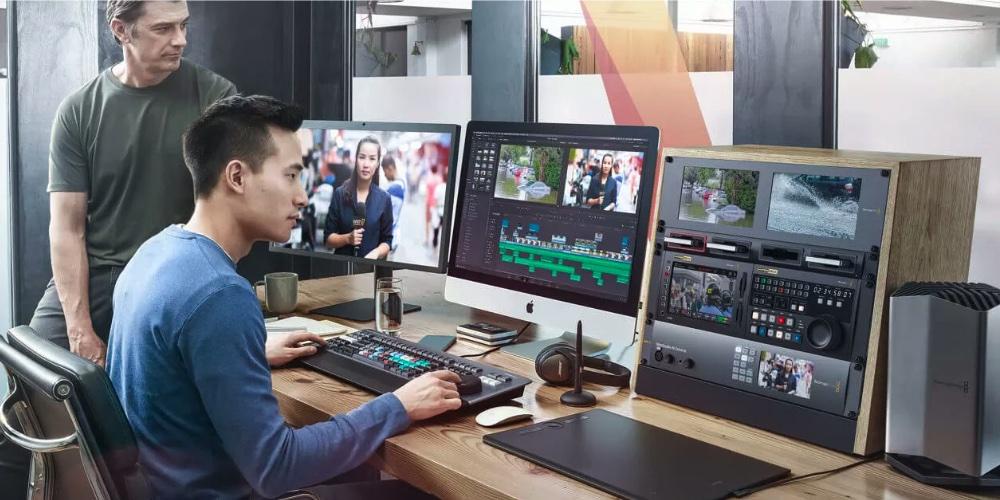 What to do if your trackpad fails Avoid trouble: what to do before selling an iPhone 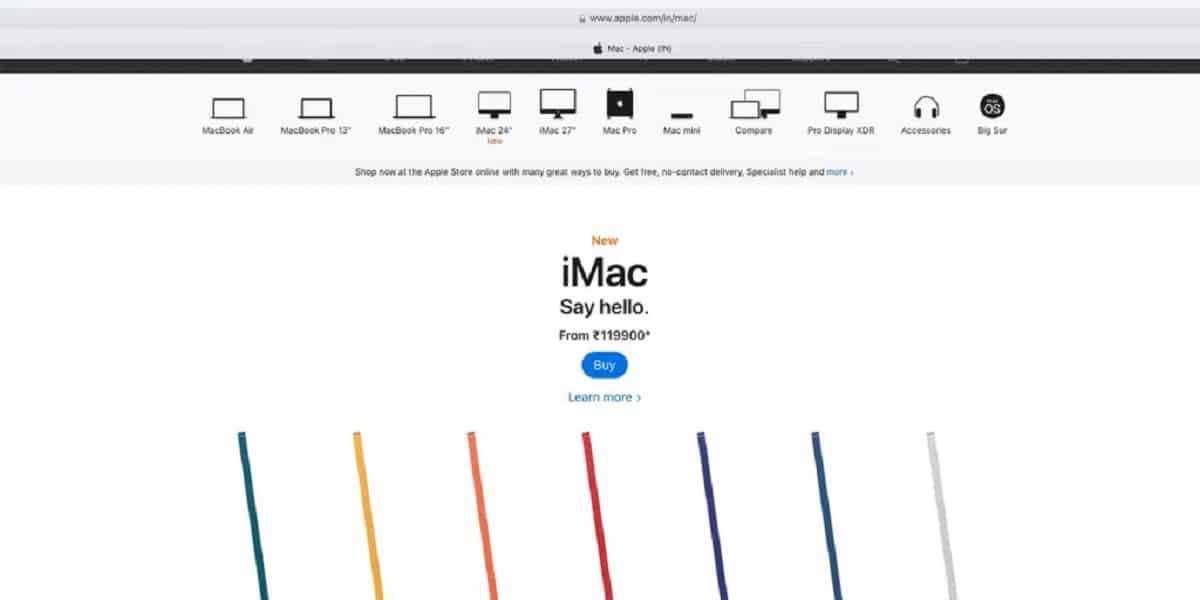