You just have to take a look at the images to verify that we are facing a poor and very simple design that may not correspond to a Microsoft product. The Xbox logo looks especially strange, and the rest of the product seems to have the lines of the new consoles, but it does not have a minimum quality (lights and textures mainly) to be able to say that we are facing an official image that comes from the offices internal company.

Apparently, these two images have already been posted in 4chan in the month of May, so they would have a time, images that, by the way, were eliminated along with the original message that made them public. Now, months later, they appear again on Twitter trying to get attention, however, we believe that they are not credible enough to give them more importance. We’ll see if we’re wrong.

A product with a lot of sense

In any case, the concept of having a device that allows access to the Microsoft cloud game from any screen is something that makes all the sense in the world, and that Phil Spencer himself confirmed a few months ago when he said that we would see a species HDMI stick capable of allowing us to play xCloud just by connecting the device to a TV.

Anyway, the xCloud app it should also reach Smart TV platforms. What’s more, in recent days it has been known that the latest version of the Xbox Game Pass application for Android has updated its functions to include a section for Android TV. Unfortunately the application is not yet available for Android TV, and if it is installed manually on a television with the platform, it still does not work or show anything useful. At least it already seems that we are close.

What is the next step? 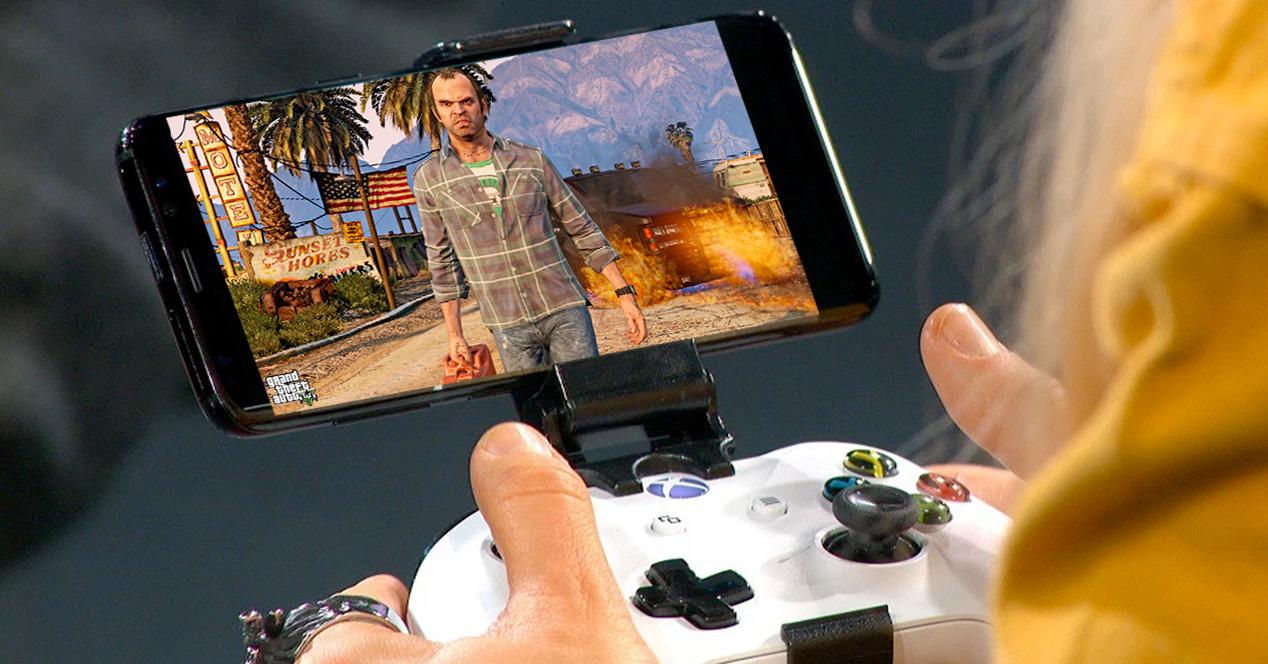 The expansion of xCloud is one of the challenges that Microsoft has on its hands, and with the recent update of the servers to give the Series X performance and the arrival of the service to browsers and iOS, the next step should be to take xCloud to many other platforms, highlighting above all the big domestic screen: the TV.

We’ll see if this idea of ​​the HDMI Stick for xCloud comes true, and now we’d like to see a stick better than a box of that size, don’t you think? Squid Game: a season 3 is well and truly in discussion with Netflix

Xiaomi will soon formalize the Redmi 11 5G, a leak reveals the technical sheet