We are in the middle of the second quarter and two of the three large foundries in the market are doing the same after what lies ahead. And it is that with this new increase there would really be four those that have been produced in less than two years, which indicates that the forecasts were not only wrong, but also unrealistic.

The production cost problem for NVIDIA and AMD

It is true that TSMC has been the one that has moved the most in this during the commented time, but now Samsung has to do the same because both companies have a common problem: material prices. There lies and revolves the entire argument of both semiconductor companies, where the changes and increases are very different. TSMC speaks of a maximum of one 8% for next year, but he does not rule out starting this year either, while Samsung declares nothing less than a twenty% increase in their prices, also at most.

If we dig a little, the Taiwanese say that they will raise costs between a 5 and 8%while Samsung opens the GAP between a 15 and that 20% named. Both also state that this will be applicable to certain nodes, usually the cutting edge, which is understandable to a certain extent, but what neither of them talk about is the reasons for this rise.

If we remember, TSMC raised the price by 20% last year, plus what is now commented would result in almost 30% in two years. We have already seen this in the wafers of 5nm and possibly in those of 4N and N4 for NVIDIA and other partners, such as Apple. The average price of such wafers is more than 16,000 approximately dollars, thus shooting up the price per chip.

Samsung is cheaper, but the exact price of its wafers is unknown, although rumors encrypt it by old nodes and not new ones, which are a mystery that has its lights and shadows.

Is there no way to alleviate the rise in prices of graphics and processors?

There are two main reasons and then several custom ones. The first, as we have mentioned, is the increase in the price of raw materials, which have skyrocketed, mainly rare earths brought from Africa. The second reason is related to performance and the problems that wafer manufacturers are encountering.

Both Samsung and TSMC face known issues with their GAA nodes. TSMC will implement it in its 2nm being the last of the big three and logically present nodes finance future nodes. Then came the production reserve with the purchase of more scanners from ASML, but that is a separate matter. For its part, Samsung has a tug-of-war between rumors and statements towards its 3GAA.

The Taiwanese have faced great problems with the creation of transistors and energy leaks in them, where now and after the latest statements the company says it will start producing its first 3nm chips this quarter being the first to arrive in the world.

The production ramp is something else as such, since as we well know the Tape In and Tape Out they are well marked, so it can take months until then. Likewise, Samsung will not only offer a more advanced node than Intel and TSMC, it may be less dense as such or equal to what is rumored, but what is certain is that it will be more efficient. Whether it will be faster with its new MBCFET transistors remains to be seen.

What about Intel to all this? Well, they continue with their policy of not increasing prices, we will see how long it lasts given the movements of their rivals and the cost increases mentioned above. Having said everything, it is logical that the prices of NVIDIA and AMD graphics cards and processors will rise, because those margins they will not be able to be assumed by these companies no matter how much volume they ask Samsung and TSMC. 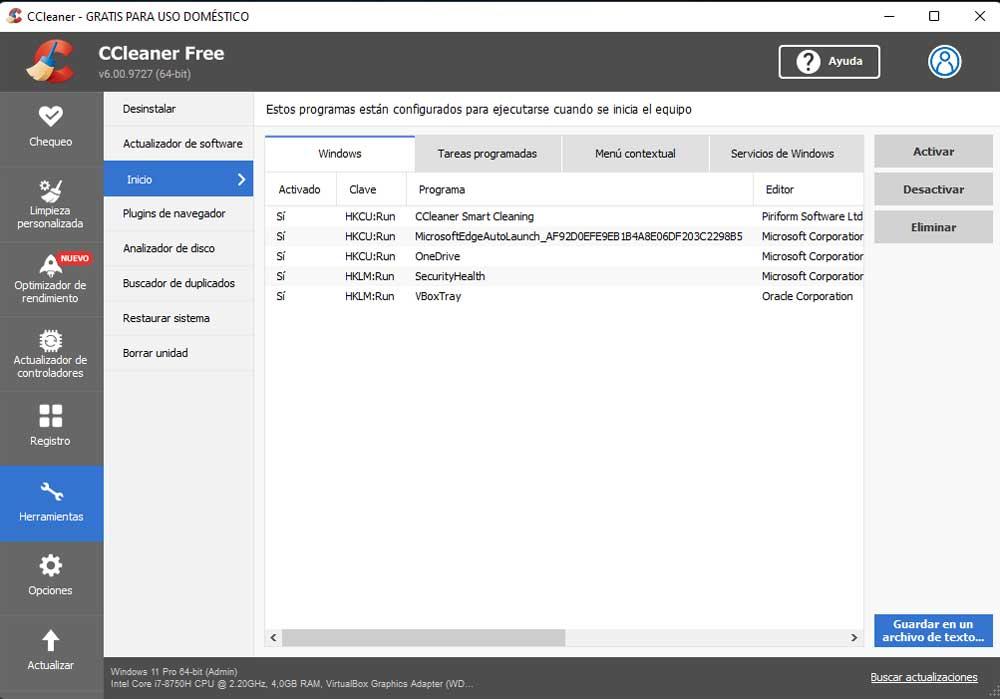 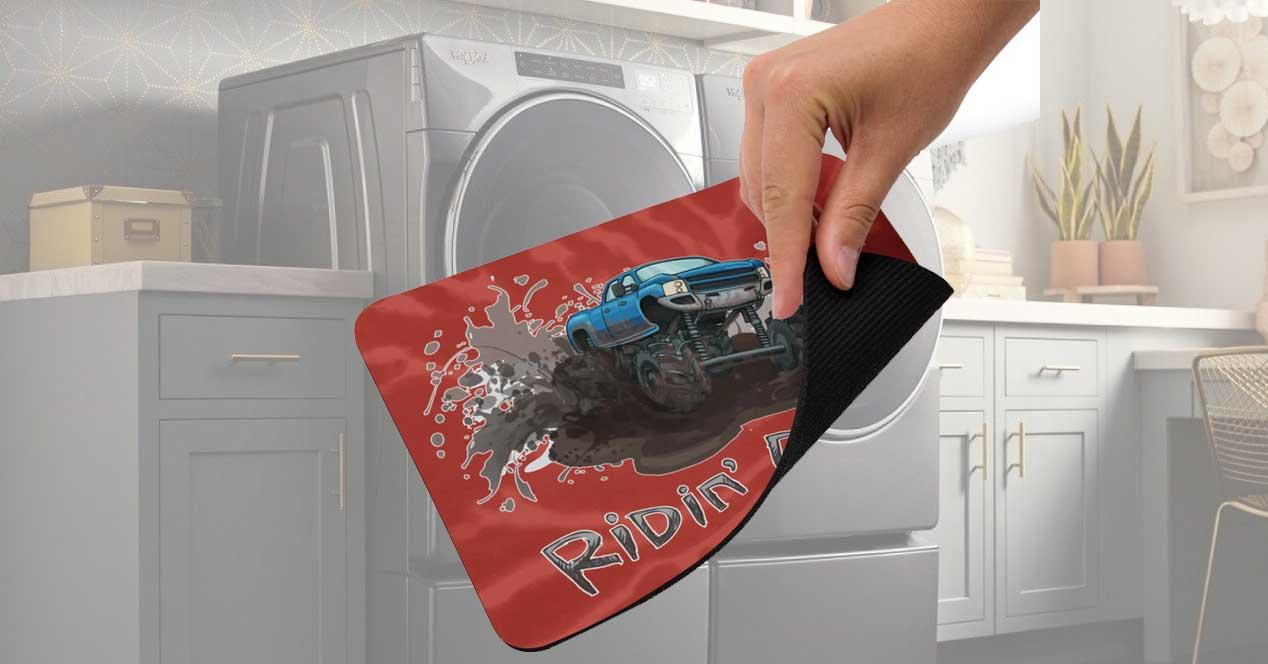 Does anything happen if you put the mouse pad in the washing machine?