If the problem is that it turns off completely

In the following sections we analyze the possible solutions if your problem is this: your Apple Watch, suddenly and still having a battery, turns off and does not turn on again unless you press the corresponding button.

Why are these failures caused?

Go ahead that, if you are in a watchOS beta any type of error that the device has, even if it seems hardware, could have its origin in that version. They are not stable versions and can throw problems like these, having to wait for the final version to come out to be able to clarify it due to the impossibility of removing betas from the Apple Watch or returning to a previous version.

Although in the end, these failures are caused in the vast majority of cases, for battery problems. It is possible that this component was defective at the factory and therefore can lead to faults such as sudden shutdowns. In fact, this is a problem that, despite not being very widespread, can be considered normal.

Although it may also be a bad calibration of the battery and that it is not really defective, something that you could fix yourself. This bad calibration means that the Watch does not show the real battery percentage on the screen and therefore there are occasions when it turns off showing percentages higher than 1%.

Three ways to fix the problem

As you would see above, the main origin of this problem can be solved on your own. For this we propose several options that in any case should end it, leaving your Apple Watch operational again: If the Watch restarts unexpectedly

Unlike the shutdowns, this is one of the most frequent problems that exist and that is that, suddenly, the clock stops what it is doing and restarts, even the Apple logo appears as if you had restarted it yourself. In fact it can happen even with the Watch idle.

Cause and origin of this problem

Giving percentages is daring without a well-studied statistic behind it, but if it is from our own experience, we would say that 90% of the majority of times this problem occurs is due to software. This has traditionally happened in Apple Watch Series 3 with the move to watchOS 7 and later, although they are not the only ones that can present this failure, so if yours is another it could have the same cause.

Sometimes the operating system is not as optimized as it should be and generates these types of errors. Even in very advanced versions of the system it can occur, also having its origin in some internal failure of the software installed on your own watch. And although they can be occasional and disappear, in most cases they last for a long time if no action is taken to try to solve them.

It should be noted that a RAM failure del Watch can also be another cause, although it is less common. This is usually known when, when entering a certain app or carrying out a specific process, the clock is always reset. Unfortunately, this bug is far from the software ones and does not put the solution in your hand.

Solutions to this failure

Unlike what has been commented in the cases in which it is turned off, in this case there are other ways of acting that can be effective if it is really a software failure. The solution that will take away all the headaches

We know that perhaps it is not the most comfortable thing and that in the end it leaves you in the background for not being able to solve it on your own. However, at this point and faced with the situation of not knowing what to do, it is best to go to the Official technical service. In the end, there is little else you can do on your own beyond what was previously explained.

For this we advise you to make an appointment, either in an Apple Store or SAT. In this way you can make sure that a qualified staff who has official tools can review the device until they find the solution. In the best of cases and if it is a fault other than a misuse, it will be a free repair (although it must also be under warranty). In any case, they will inform you of the entire procedure without obligation. It is understandable that unofficial establishments are attractive due to factors such as proximity or offering cheaper prices. And although it is true that it is never advisable to go to them with other devices such as iPhone or Mac, in the end they may have a little more space. However, the Apple Watch is a very particular device for which there are hardly any parts that can serve it and it is not reliable that someone without technical knowledge of it is in charge of manipulating it.

All this without counting that you would lose the guaranteeAs Apple will not be responsible after any possible failure if it has been manipulated by unauthorized third parties. In any case, and always under your own responsibility, it is advisable that if you go to consult all the conditions regarding guarantees to avoid problems in the future if the repair does not end up bearing fruit. 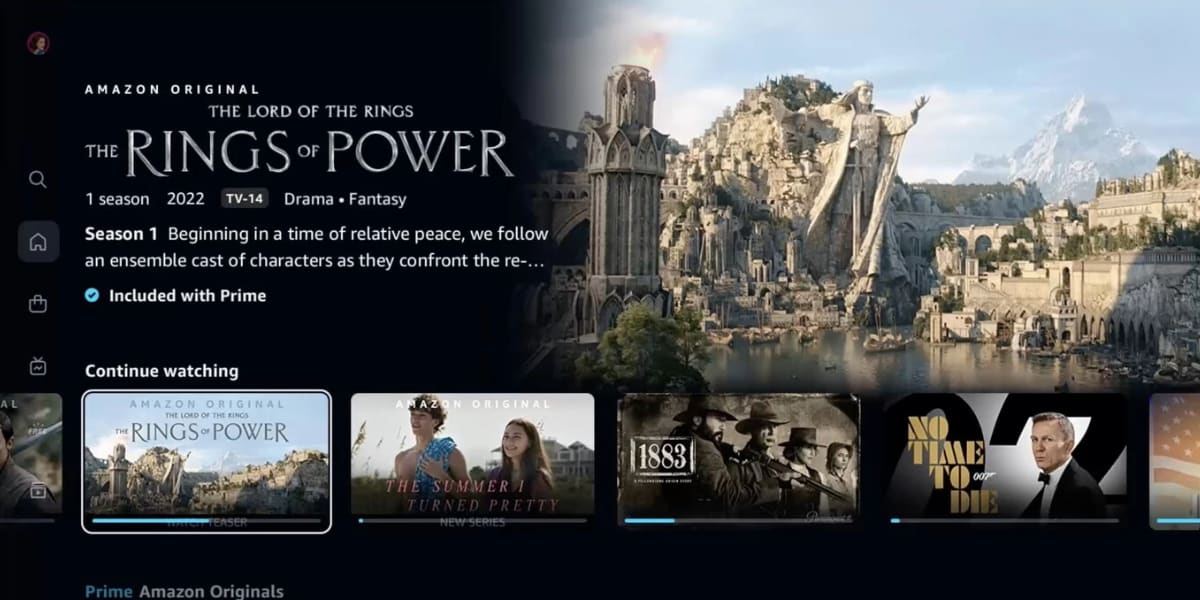 How to change app icons on iPhone 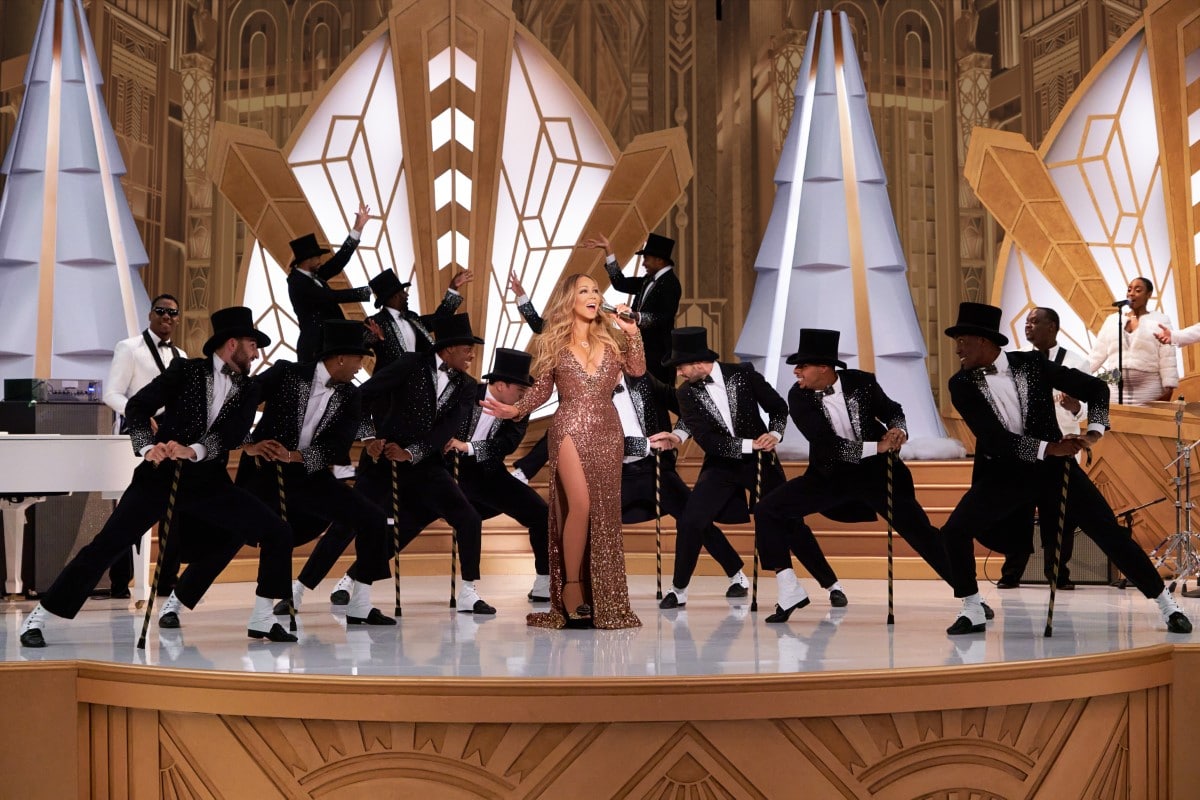 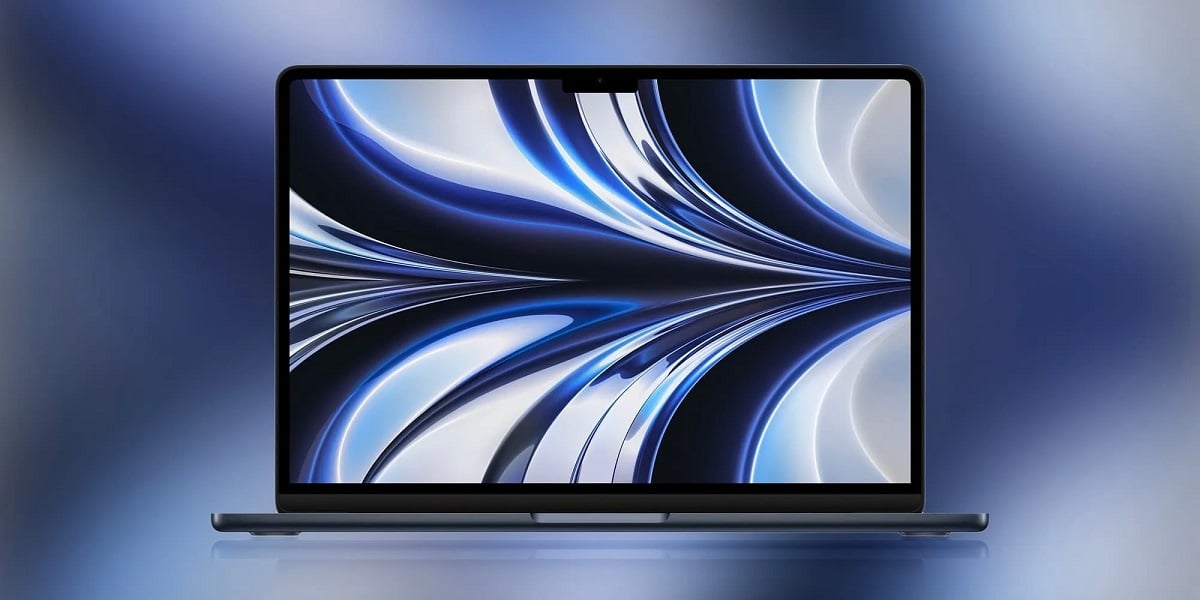 15-inch MacBook Air, Mac Pro and iMac with M3 due next year according to Gurman