A very common error in books is to say that the first computers to appear were the ENIAC and the UNIVAC. Which inaugurated the Von Neumann architecture on which all PCs today are based. However, this is an error that comes from American propaganda copy. However, it is often said that the first of these was not even electrical in nature and is much older. What was the first computer in history?

We have to start from the fact that what a computer does is interpret a series of instructions to get a result. Although the example that we are going to give you is controversial and has the community divided about which was the first computer in history. More than anything due to the fact that unlike the systems that appeared in the 20th century, this one did not have a general purpose, but rather a specific one, moreover, the instructions it executed were not arithmetic.

Was the first computer in history a loom?

During the industrial revolution one of the most complex pieces of machinery were the looms, these were used by the workers to weave clothing very quickly. However, some of them had a singularity, especially the design of the Jacquard Loom, which is considered by many to be the first computer in history. Its peculiarity? Allowing workers without previous skills to weave complex designs in a very short time.

The consequences of this were clear, clothes were suddenly industrialized and people from less wealthy classes were able to access a wardrobe. Having good-looking clothes is no longer something reserved for the wealthy classes of society. And all thanks to a simple invention.

And why is it considered the first computer?

Because of the fact that it made use of a series of interchangeable punched cards. Which contained what today we would call the program and that served the loom to configure itself properly and to be able to weave the specific pattern.

These types of looms were an influence on Babbage’s machine, which is considered the forerunner of the first computers and whose foundations, together with those created by Ada Lovelace for programming, ended up laying the foundations of modern computers. On the other hand, punch cards were used in IBM systems in the 1960s and 1970s to transmit the programs.

Rather the “first” graphics card.

If we are very strict, we could rather consider it the first graphics card in history. Of course, instead of drawing pixels on a screen, it knitted clothes completely automatically. 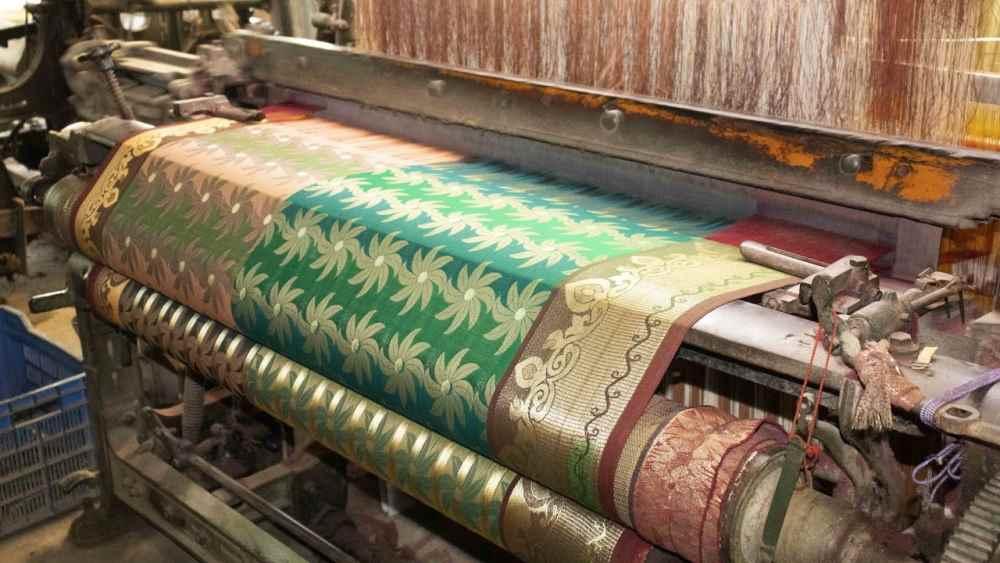 That is, there was no processor and the equivalent of a screen list or instructions on how to sew the piece of clothing came from punch cards that had been built by a person beforehand. However, this is what the system CPU does to tell your graphics card how to render the frame.

Did you know this historical curiosity previously? Tell us in the comments. 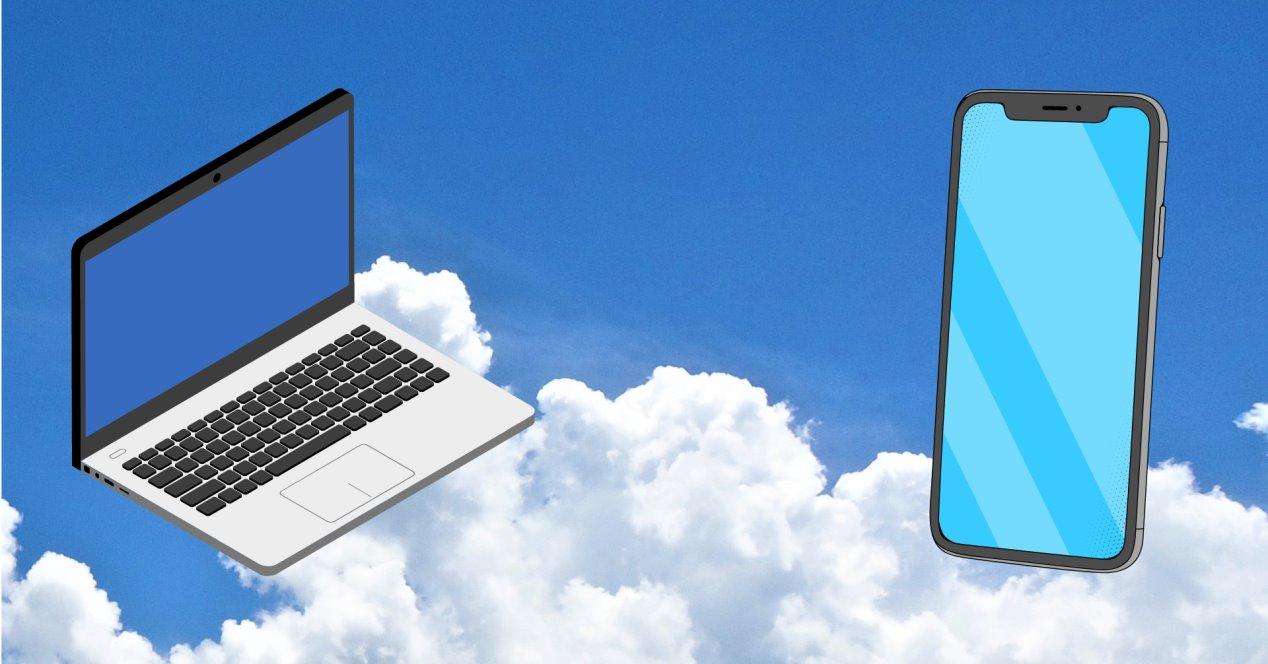 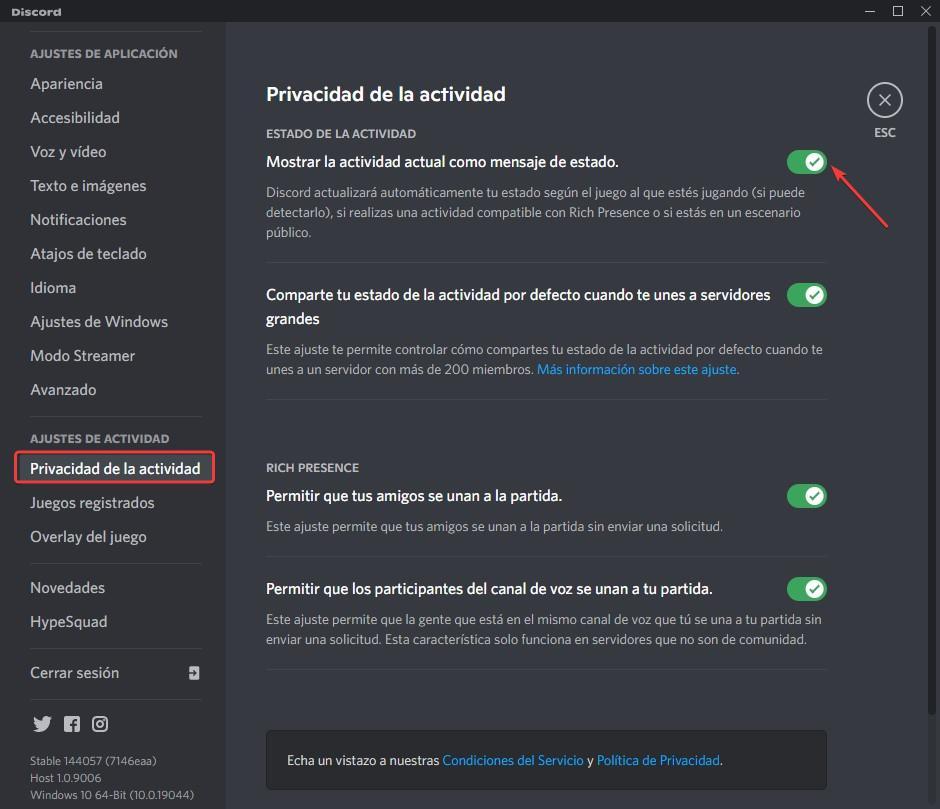 Don’t you have friends to play online? Find them on Discord

Media Player Classic Home Cinema or MPC-BE, how are they different?