We say this because compatibility with this software that the Redmond firm is developing is becoming quite a controversial issue. The reason for all this is that some processors, even quite modern, will not be compatible with the new system. How could it be otherwise this issue has become one of the main criticisms by the users.

To all this, we must add that the firm is imposing a series of measures to avoid problems and failures that are not pleasing to everyone. And as we already communicated to you just a few days ago, Microsoft has made the determination to allow the manual installation of Windows 11 on unsupported equipment. However, you have to know, very importantly, that these will not receive updates in the future, not even security patches. Due to all this we could find ourselves with a modern computer, based on Windows 11, and totally vulnerable to possible external attacks.

To give you an idea, even some of the latest Surface equipment from the firm itself will be left out of the list of compatible devices. At the moment many of the users of the Windows insider program are testing the new operating system, of course. But due to the compatibility restrictions that we are talking about, many of them are now receiving a warning message.

In it, the return to Windows 10 is recommended because they are working in Windows 11 with a computer that is not completely compatible. Basically and through this they are informed that they have a hardware not compatible with the new operating system and does not meet the minimum requirements. In the same way, they are urged that to continue being part of the insider program they will have to go back to previous versions of Windows 10.

Much criticism for the minimum system requirements

In short, that they abandon Windows 11 because they do not have a computer ready for the new operating system. What is currently unknown is what will happen if these users ignore the aforementioned message to leave Windows 11.

Everything indicates that if so they will stop receiving new updates operating system. All this only adds to the problem that is being presented to the firm itself with everything related to the minimum requirements of an operating system that has not yet seen the light of day.

Because let’s not forget that all this is happening several weeks before it is officially presented in its final version. With everything and with it what you can not allow Microsoft is losing millions of users with current computers to use an operating system that is supposed to be the system of the future. Displays for graphic design, are they bad if they don’t have real HDR? 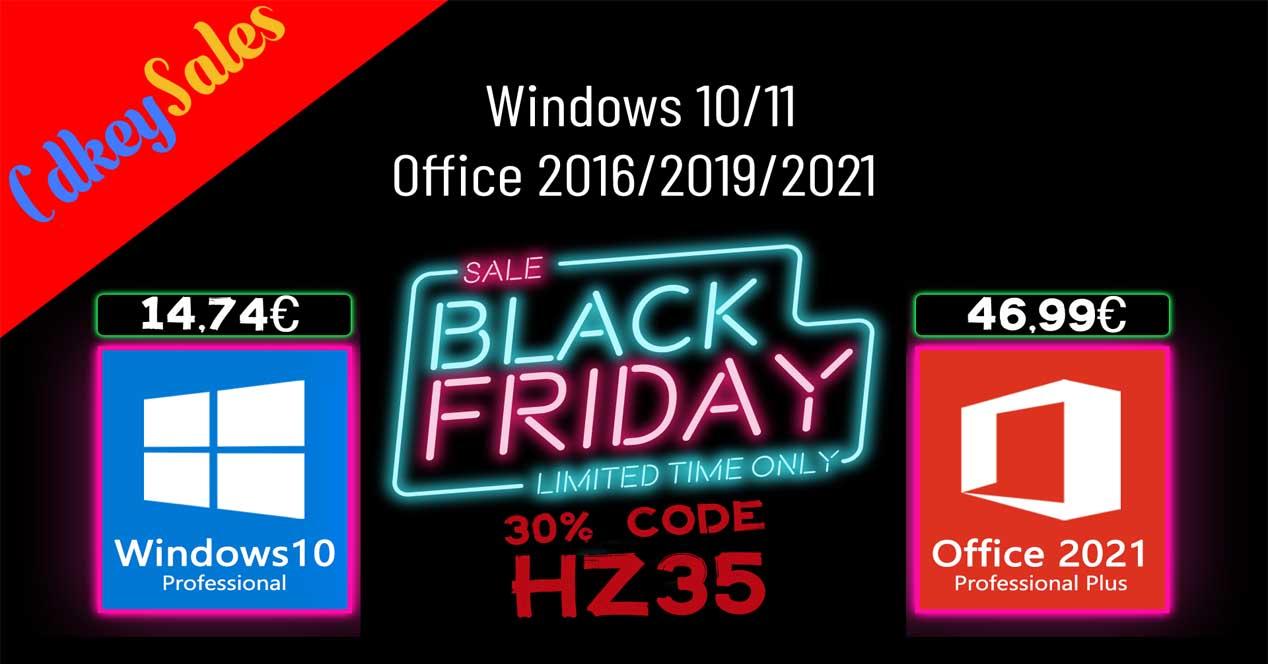 Windows 10 and Office licenses at the best price